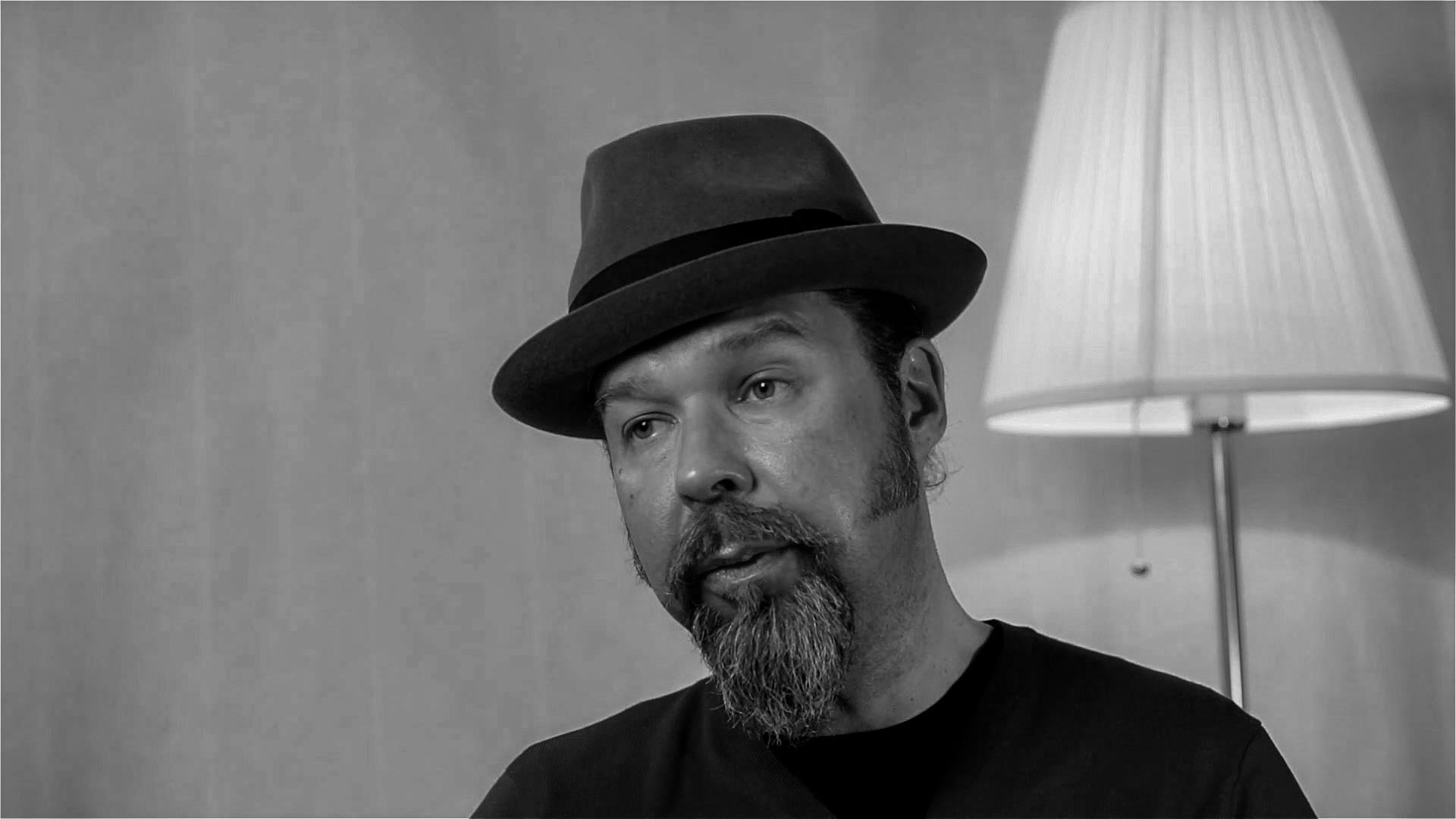 In 2016, I interviewed Mika in Berlin for the TOUCH MUSIC project. Unfortunately, the film was never finished due to a lack of funding.

This is an excerpt from an interview with Mika Vainio recorded in Berlin in 2016. It was part of the TOUCH MUSIC project which was never completed due to a lack of funding. INTERVIEW COMING SOON!