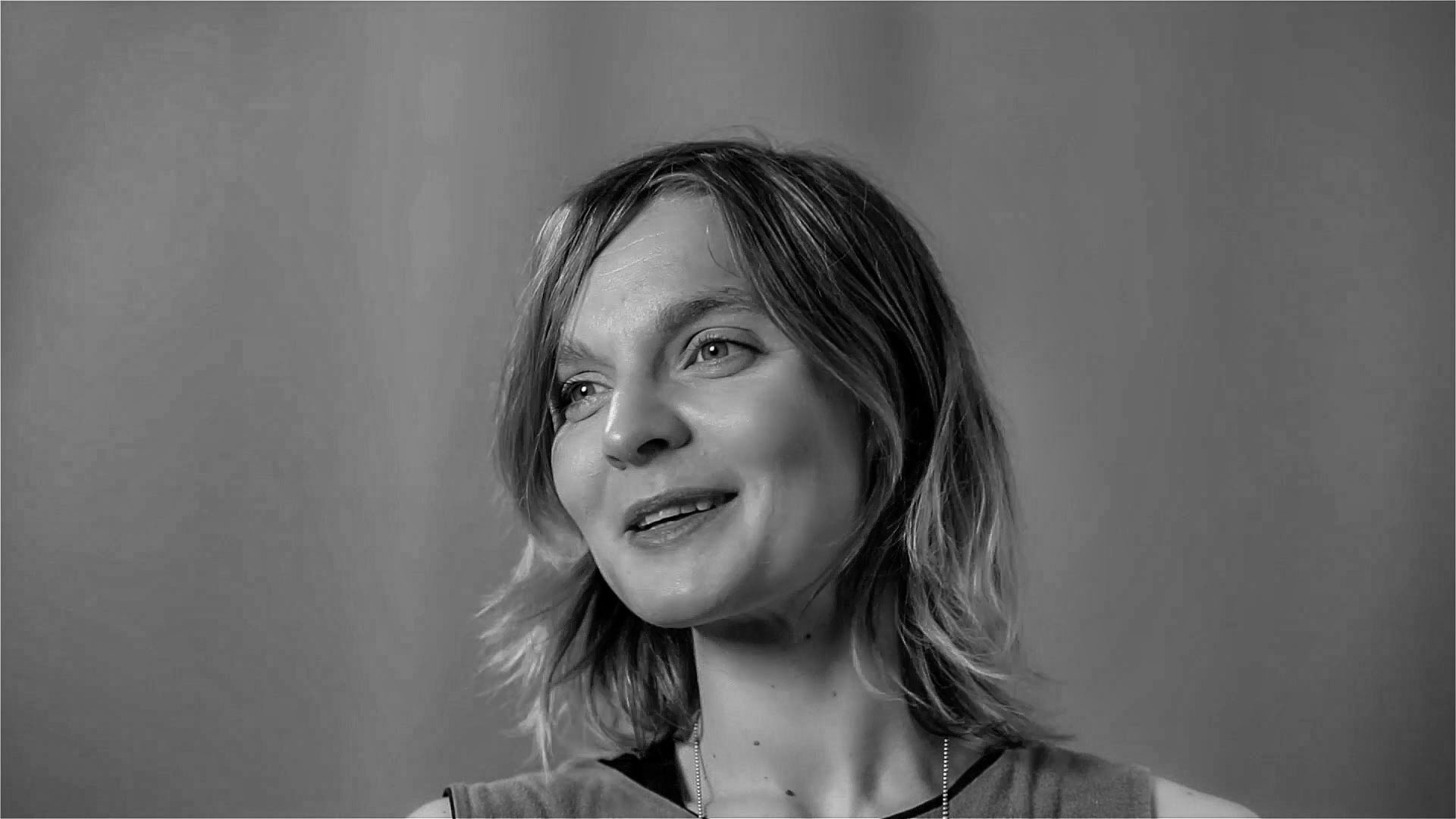 Hildur Ingveldardóttir Guðnadóttir[a] (born 4 September 1982) is an Icelandic musician and composer. A classically trained cellist, she has played and recorded with the bands Pan Sonic, Throbbing Gristle, Múm, and Stórsveit Nix Noltes, and has toured with Animal Collective and Sunn O))). She has also produced solo works.

In 2016, I interviewed Hildur in Berlin for the TOUCH MUSIC project. Unfortunately, the film was never finished due to a lack of funding.