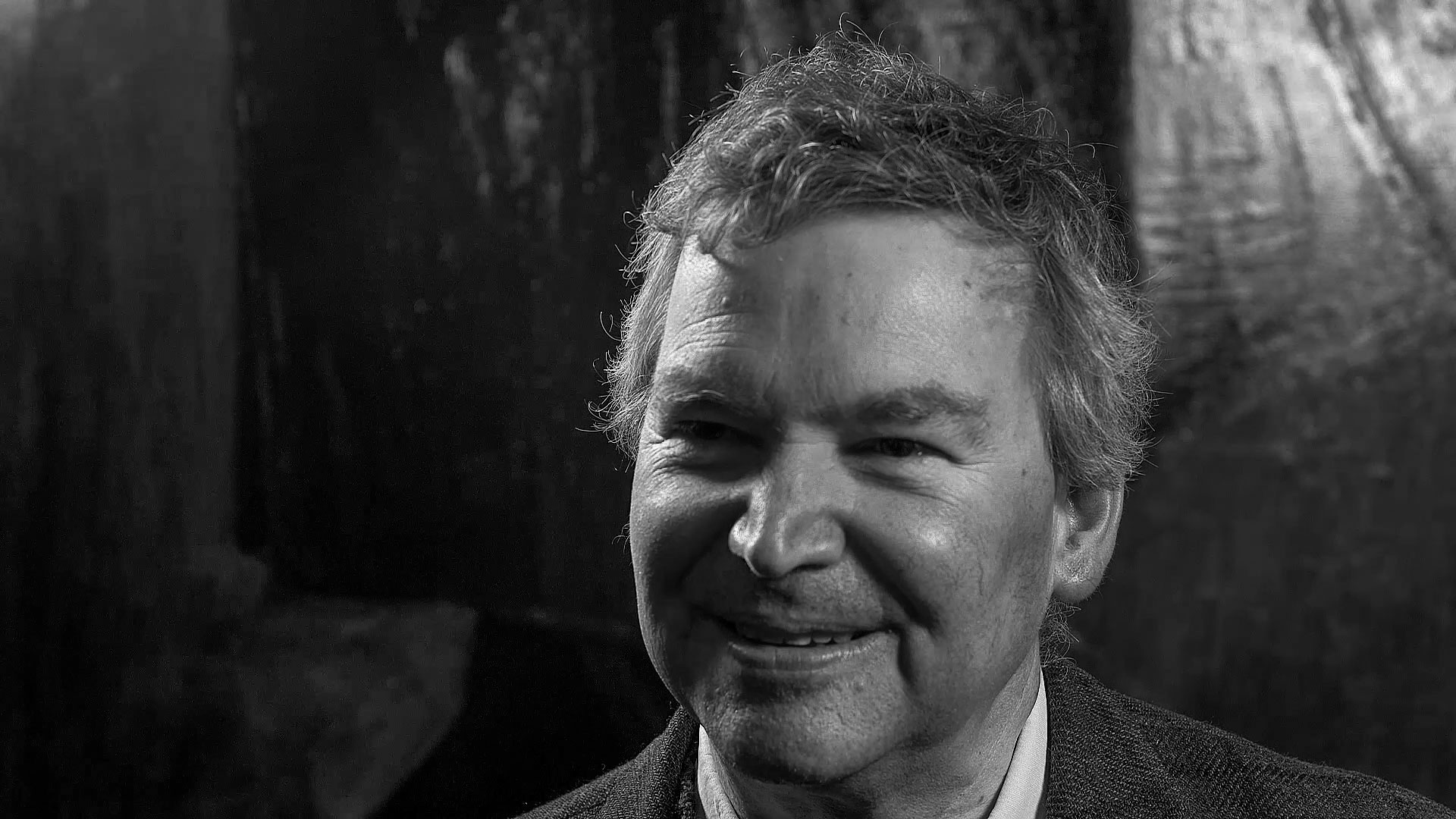 Alan Powers planned the revival of Eric Ravilious when drinking from one of his Alphabet mugs at the age of three, and at the same period met Barnett Freedman through his cover for The Complete Nonsense of Edward Lear. He later met Enid Marx and Edward Bawden in person. After graduating in History of Art from Cambridge, he has combined writing, curating, teaching and publishing Judd Street Gallery Pattern Papers with topographical painting, printmaking and graphics (see Alan Powers: The Art of an Art Historian, Inky Parrot Press, 2018).

This interview is part of the AN OUTBREAK OF TALENT project which I started in 2019. Owing to the pandemic, work only resumed in 2022. In this excerpt, Alan Powers talks about Eric Ravilious and his style.