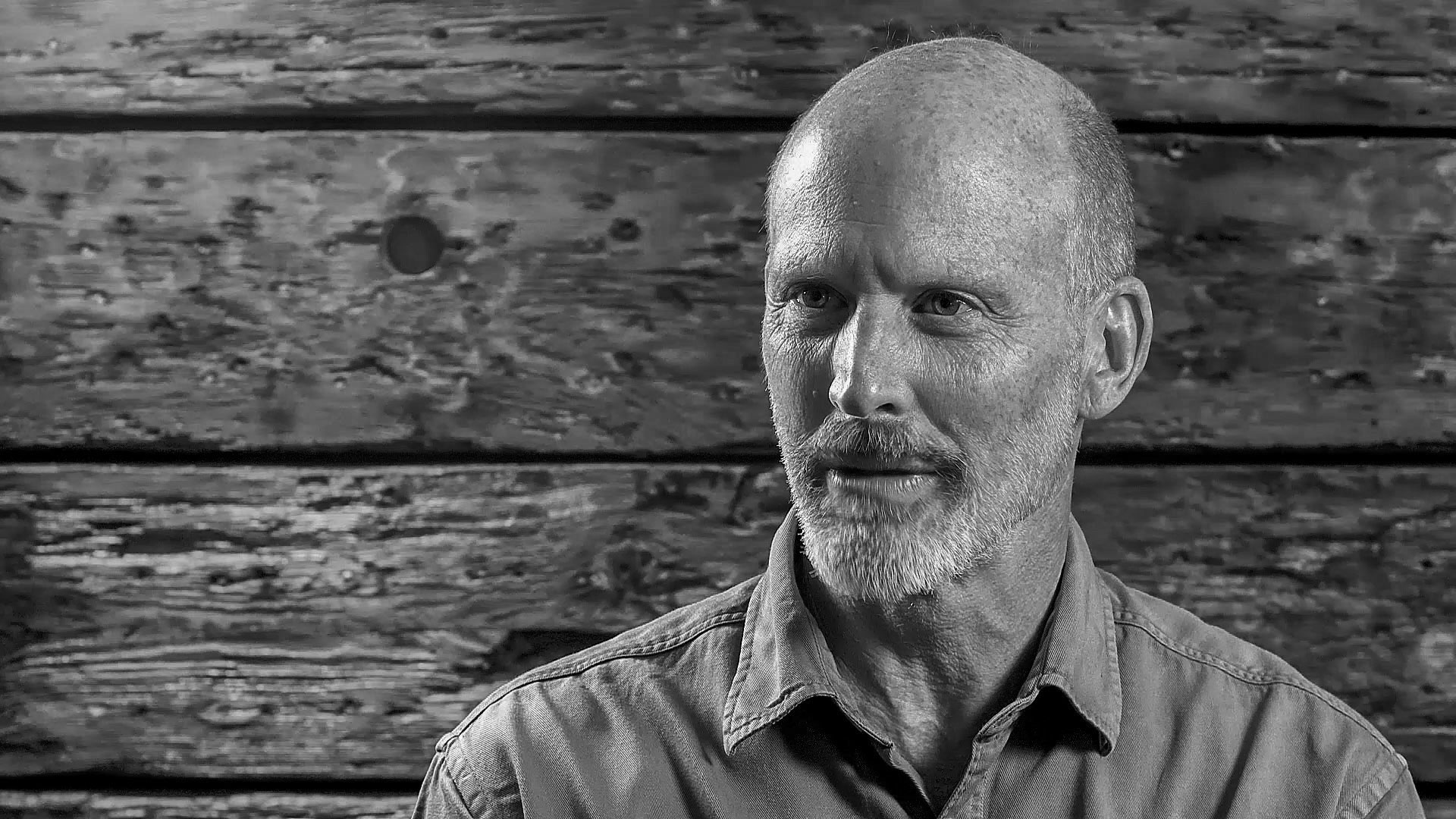 James Russell is an art historian and curator, most notably of exhibitions at Dulwich Picture Gallery devoted to Eric Ravilious (2015) and Edward Bawden (2018). He has written numerous books on 20th century British artists including Paul Nash, Peggy Angus and Edward Seago, as well as Bawden and Ravilious. ‘The Lost Watercolours of Edward Bawden’ was a Sunday Times Book of the Year 2016. He lectures across the UK and beyond, independently and for The Arts Society.

This interview is part of the AN OUTBREAK OF TALENT project which I started in 2019. Owing to the pandemic, work only resumed in 2022. In these excerpts, James Russell talks about Edward Bawden`s early years.