You are here: Home1 / ART2 / INSTALLATION 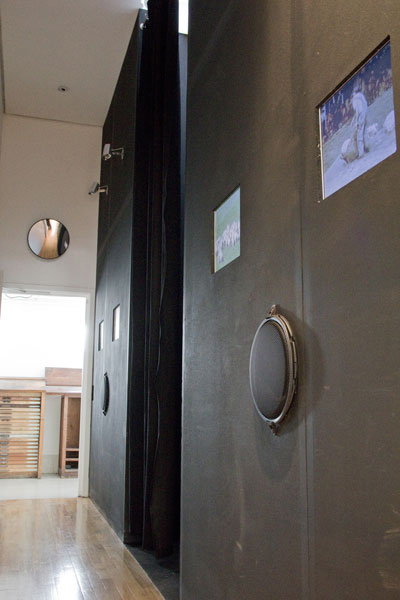 WHAT MAKES A MAN START FIRES?

WHAT MAKES A MAN START FIRES? was a project concerned with questions raised by American psychologist Stanley Milgram who conducted a study in the 1960`s at Yale University known as the “Milgram Experiment” in which he examined the relationship between obedience and authority.  This piece was nominated for the Terence Conran Award 2011. 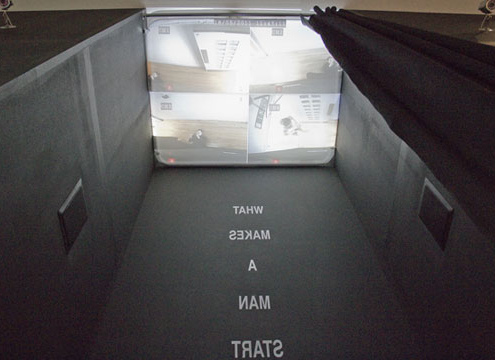 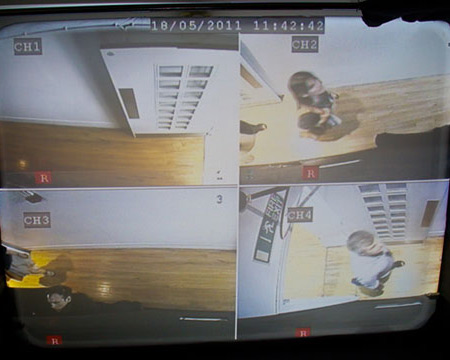 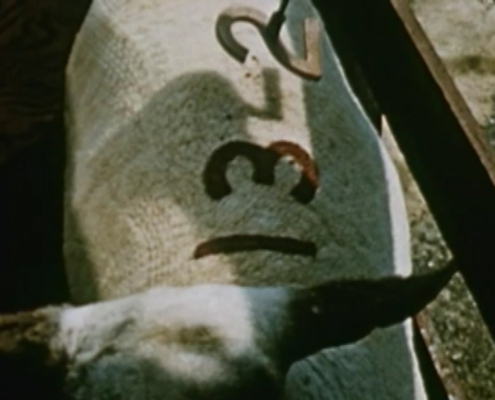 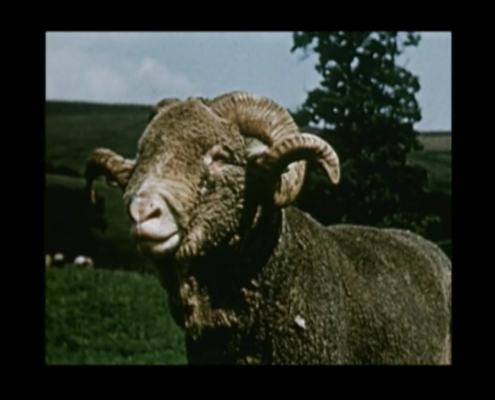 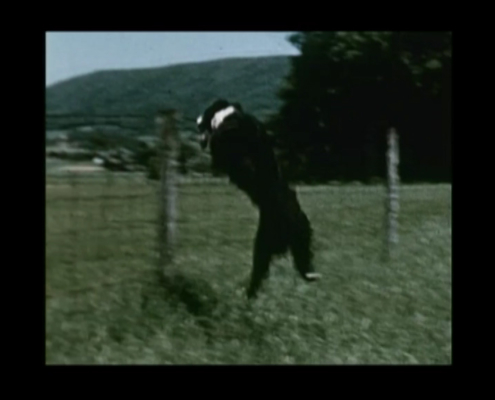 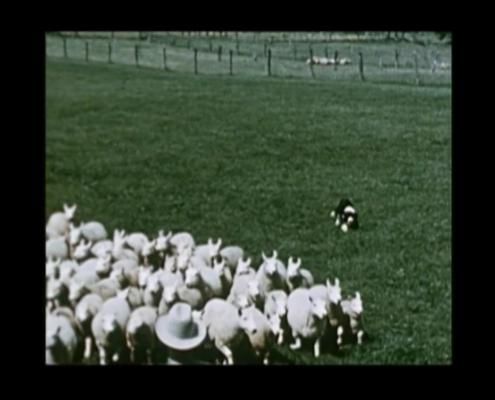 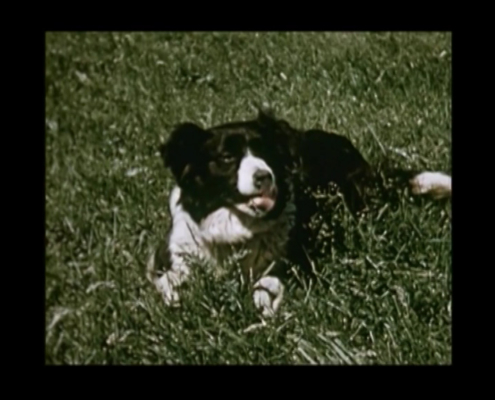 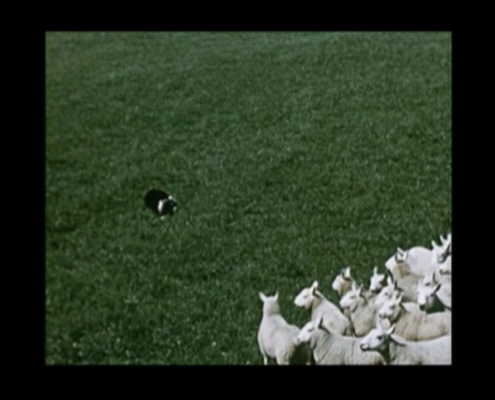 TILIDINE (FOR A. SCOTT)