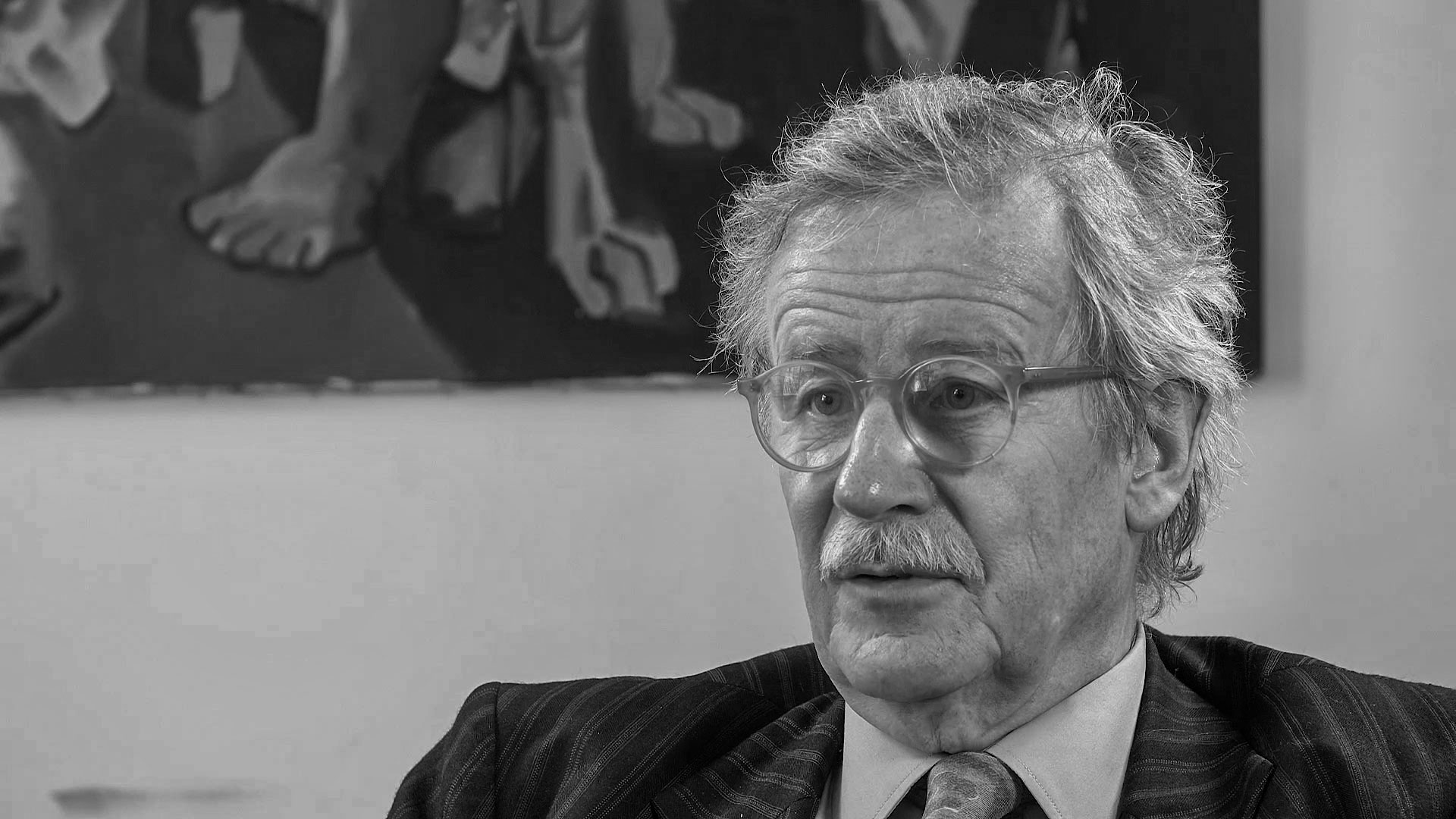 Sir Christopher Frayling is a British educationalist and writer, known for his study of popular culture. He taught history at the University of Bath and was awarded an Honorary Degree (Doctor of Arts) from that University in 2003. In 1979 Frayling was appointed Professor of Cultural History at London’s post-graduate art and design school, the Royal College of Art. Frayling was Rector in charge of the Royal College of Art from 1996 to 2009.

This interview is part of the AN OUTBREAK OF TALENT which I started in 2019. Owing to the pandemic, work only resumed in 2022. In this excerpt, Sir Christopher Frayling talks about the impact of World War 1 on the Royal College of Art.