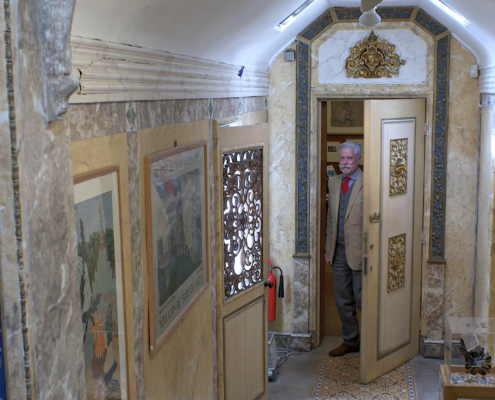 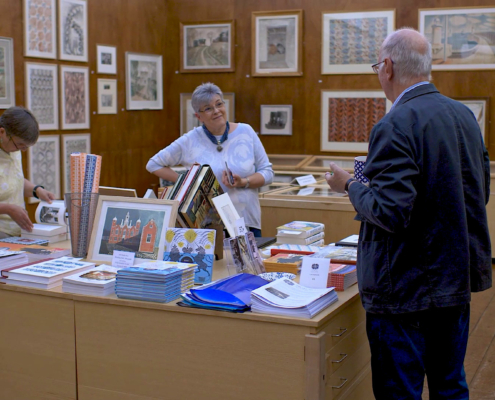 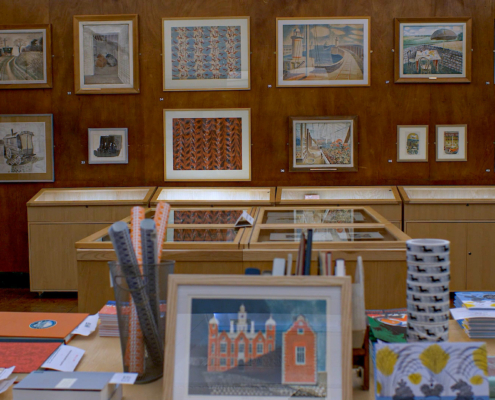 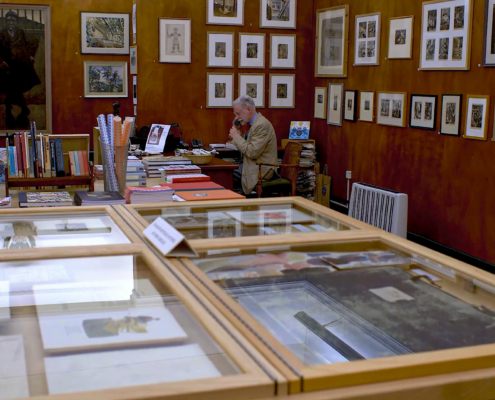 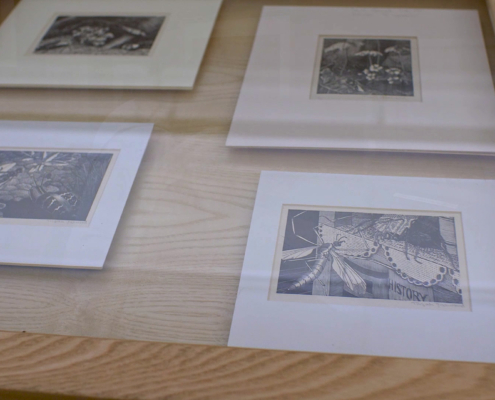 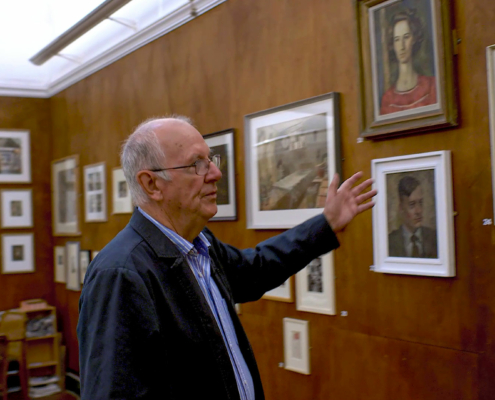 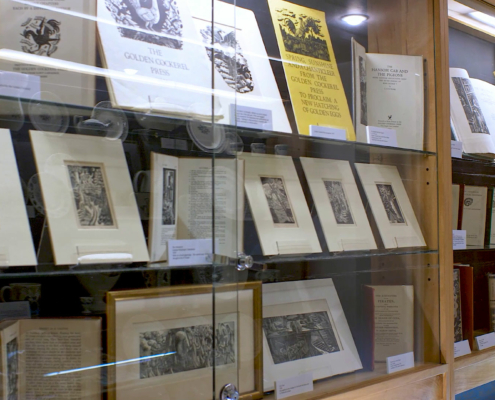 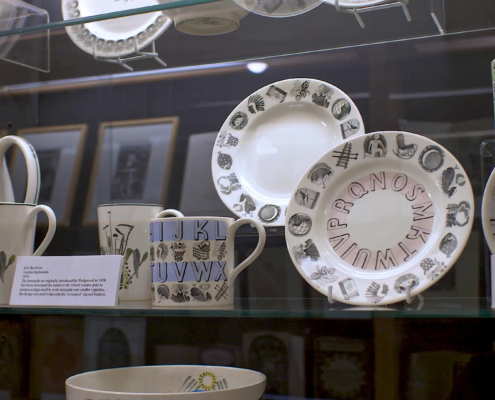 This is a short promotional film I made for the FRY ART GALLERY in Saffron Walden in 2022.

The Fry Public Art Gallery was opened in 1987 and houses an impressive number of paintings, prints, illustrations, wallpapers and decorative designs by artists of the 20th century and the present day who have local connections and have made a significant contribution to their field. There is an emphasis on those who for a variety of reasons settled in Great Bardfield between the early thirties of the last century and the death in 1983 of John Aldridge RA who had lived in the village for fifty years.

The Gallery is run by volunteers, both invigilators when it is open to the public and other helpers throughout the year.