You are here: Home1 / EXHIBITION2 / BARNETT FREEDMAN: DESIGNS FOR A NEW BRITAIN 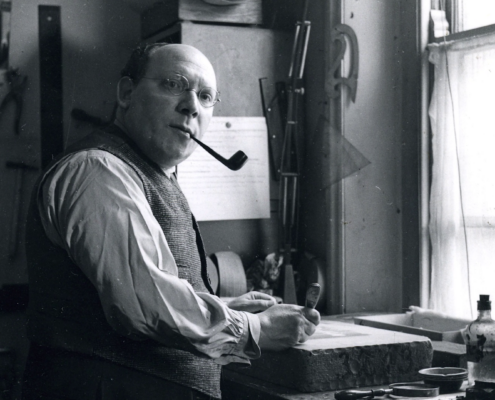 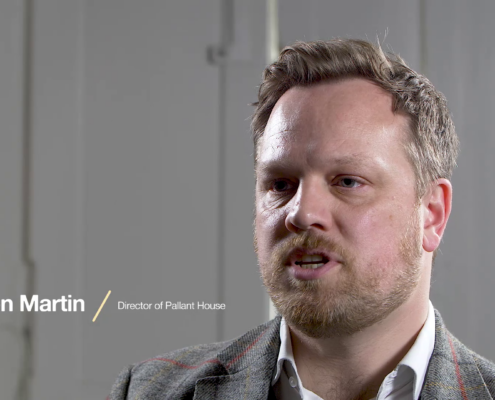 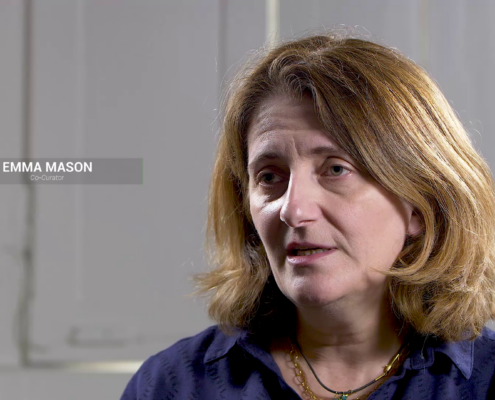 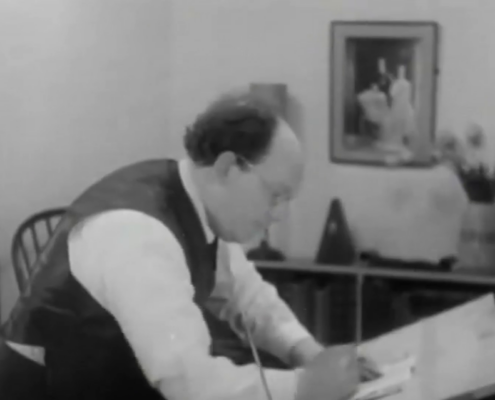 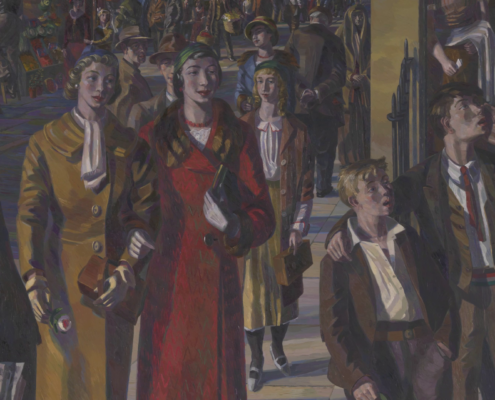 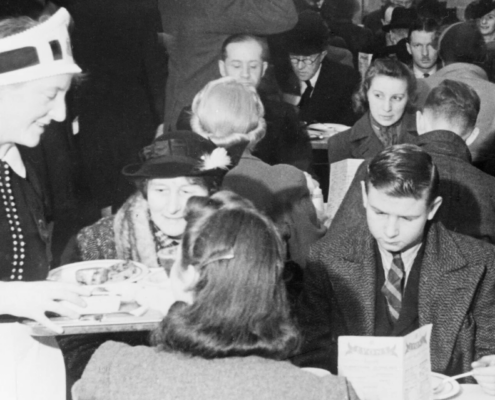 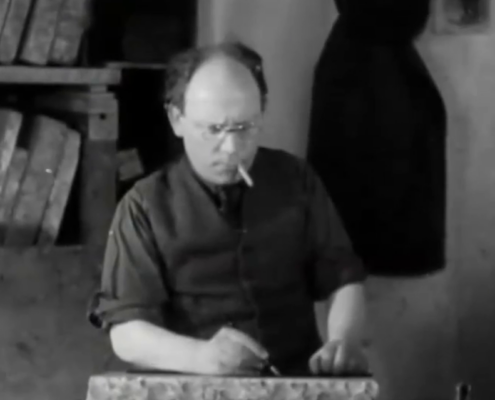 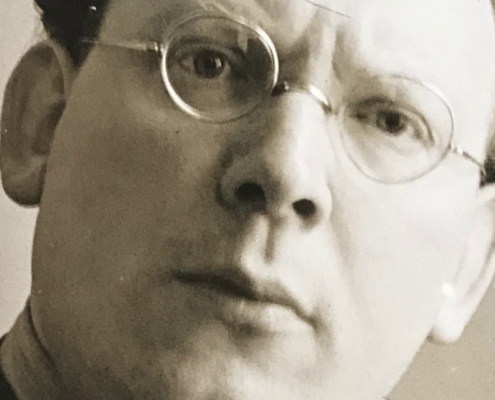 This is a short film that was commissioned by Pallant Gouse Gallery in 2020 to promote their exhibtion ‘Barnett Freedman: Designs for Modern Britain‘.

Curator Emma Mason and Director of Pallant House Gallery Simon Martin reveal why an exhibition at the Gallery is bringing Barnett Freedman into the spotlight.

Barnett Freedman: Designs for Modern Britain (5 August – 1 November 2020) explores the life and work of one of 20th century Britain’s most sought-after commercial designers.

A peer of Eric Ravilious and Edward Burra, Freedman’s art could be seen by anyone in their everyday life in mid-century Britain; from book jackets to posters on the London Underground and beer advertisements in pubs. An outstanding and prolific commercial designer, Freedman worked with clients such as Ealing Studios, London Transport, Lyons’ Tea Houses and more.

AN OUTBREAK OF TALENT