For this project I collaborated with two professional dancers. Our meetings and rehearsals resulted in partly choreographed, partly improvised performances that I recorded with two cameras at a film studio in London Battersea over the course of two days. The dance sequences shown in the film can be understood both as an interpretation of Schönberg’s orchestral piece, and the poem by Richard Dehmel.

Khyle Eccles Khyle is a London-based dance artist, originally from Derbyshire. Starting as a hiphop dancer, Khyle then went on to study classical ballet and technical contemporary. Since graduating he has worked with many of the UK’s top choreographers, touring to some of the biggest venues across the world.

Amelia Cardwell Amelia is a London-born dancer, she trained at The Rambert School of Ballet and Contemporary Dance. After graduating she joined dance theatre company Chordelia under the director Kally Lloyd-Jones. Amelia currently works as a freelance dancer/ choreographer and movement director in London. 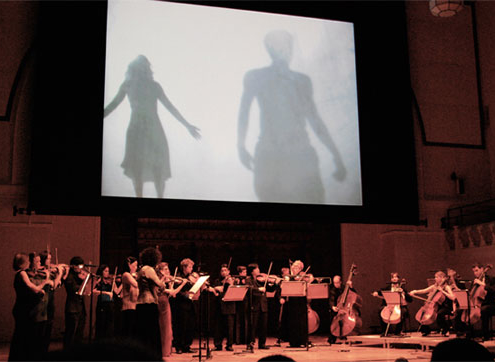 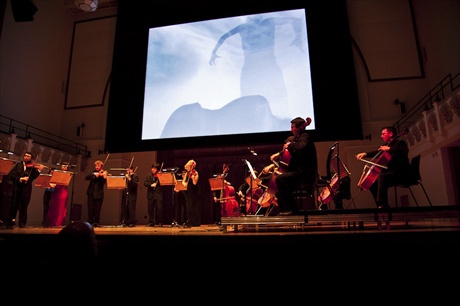 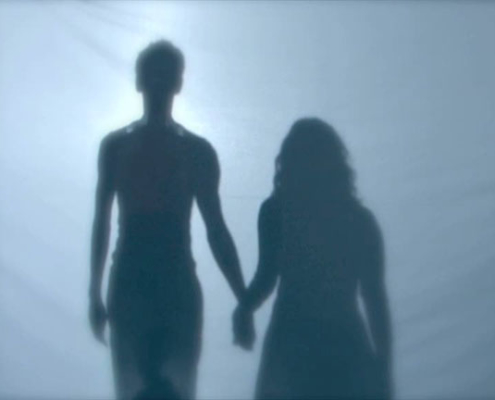 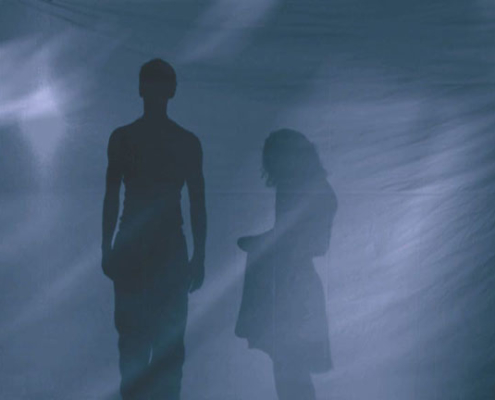 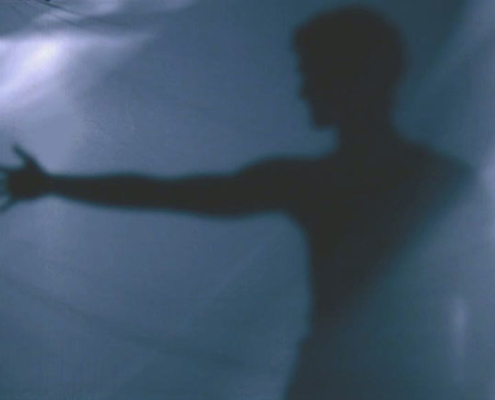 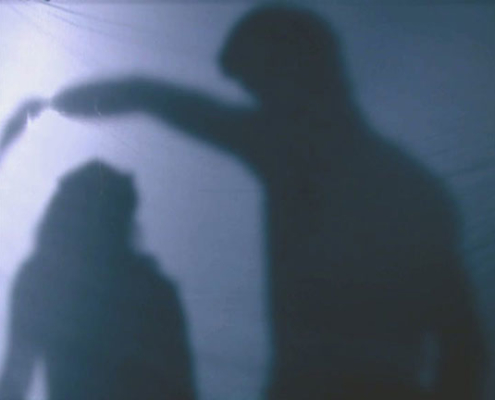 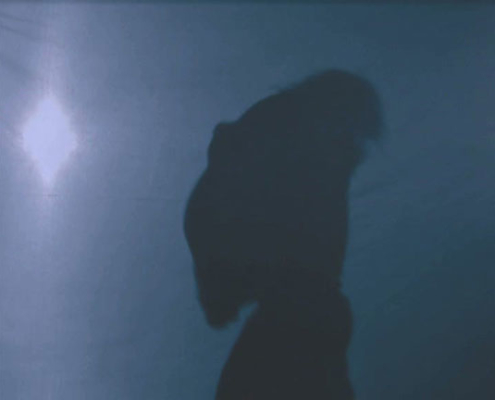 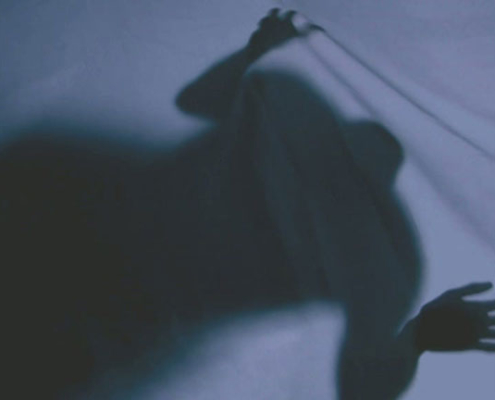 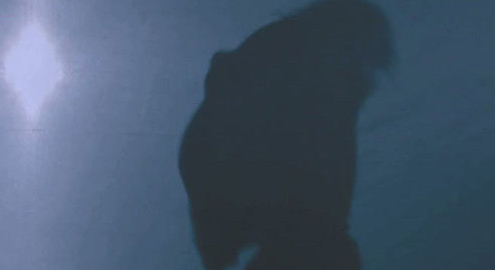 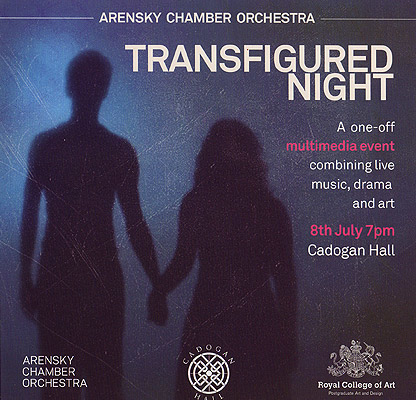